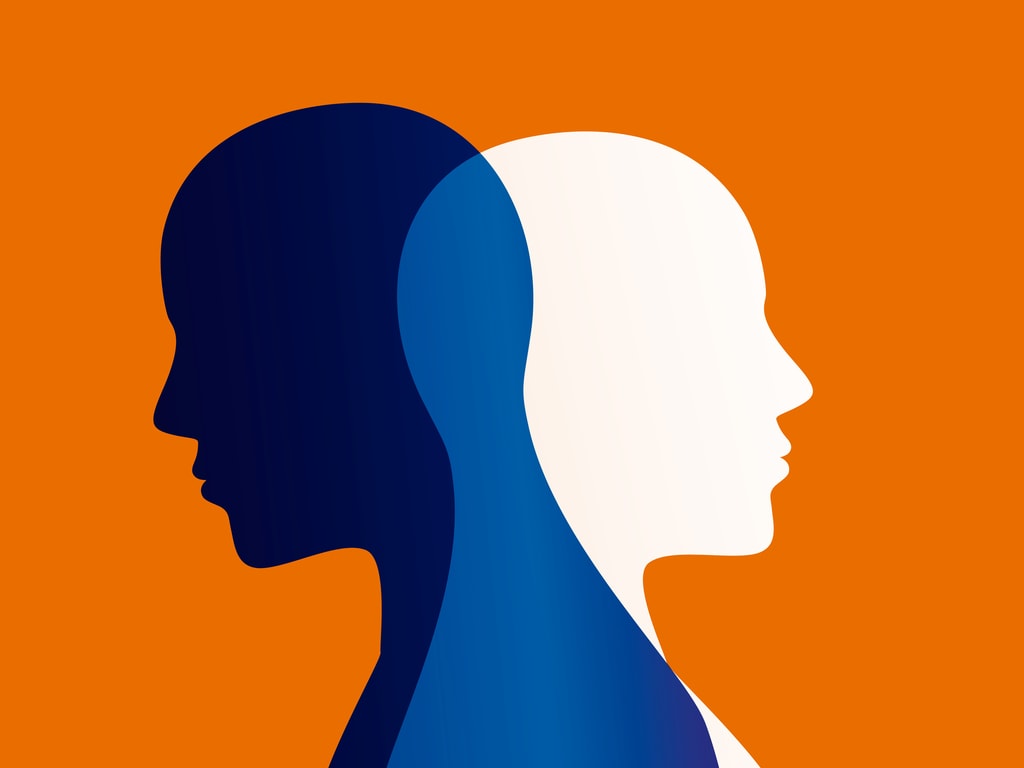 What is Bipolar disorder and how do you treat it? Commonly misused as a blanket term for moody behavior, Bipolar Disorder is actually much more complex and serious. Bipolar disorder (formerly called manic-depressive illness or manic depression) is a mental disorder that causes unusual shifts in mood, energy, activity levels, concentration, and the ability to carry out day-to-day tasks. As with any mental disorder, the ways in which people experience it varies, and, therefore, so can treatment. Let’s take a look at the different kinds of bipolar disorders, their symptoms, and how they can be treated.

According to the National Institute of Mental Health (NIMH), there are three types of bipolar disorder. All three types involve clear changes in mood, energy, and activity levels. These moods range from periods of extremely “up” (known as manic episodes) to very “down” (known as depressive episodes). Less severe manic periods are known as hypomanic episodes.

What are the symptoms?

Mania causes highly noticeable problems at work, school and social activities, as well as relationship difficulties. Mania may also trigger a break from reality (psychosis) and require hospitalization. Manic episodes can be identified by:

A major depressive episode, although just as likely to cause noticeable problems in your work, school, social, and love life, presents a bit differently, with symptoms such as:

What Treatment is Available?

Bipolar disorder is a lifelong illness, as episodes of mania and depression typically come back over time. Between episodes, many people with bipolar disorder are free of mood changes, but some people may have lingering symptoms. Long-term, continuous treatment can help people manage these symptoms, such as antidepressants and mood stabilizing medicines in conjunction with psychotherapy or some other form of therapy. For those who have tried (but have not responded) to this kind of protocol and are looking for new treatment options, Ketamine Infusions can help.

According to a recent study from the National Institute of Mental Health (NIMH), Ketamine may be incredibly useful for treating certain depressed bipolar disorder patients. The study, conducted on 36 subjects over the course of five years, found that ketamine helps reverse one of the key symptoms that bipolar depressed patients experience: the inability to seek or feel pleasure, medically referred to as anhedonia. In fact, there are numerous studies at world-renowned institutions and over 7 years’ worth of treatment experience in our offices that can back that up. Low-dose Ketamine Infusions alleviate suffering in over 70% of patients, and unlike other medications that can take 6-8 weeks to take effect, Ketamine can begin to work quickly, sometimes after just one or two treatments. Over 2,000 patients thus far have experienced some form of relief from Dr. Brooks’ unique, next-level protocols and compassionate, personalized care. Visit www.albanyketamine.com to schedule your free consultation today!