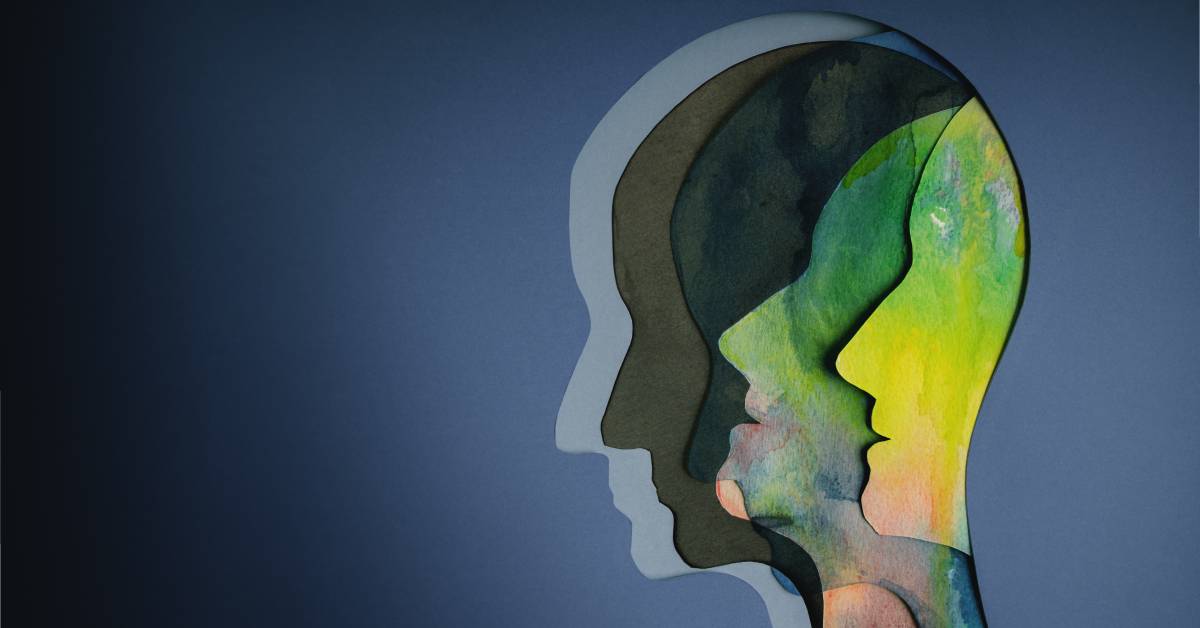 Ketamine has been used as an anesthetic for decades, but it was only recently discovered as a potential treatment for depression, anxiety, and chronic pain. So how does this ground-breaking medication work to improve mental health?

Ketamine therapy is a relatively new treatment option, and its full mechanisms are not yet fully understood. However, scientists have discovered that ketamine promotes a “healing effect” on the brain, which helps alleviate the symptoms of mental illness.

According to research, mental illnesses tend to interfere with neuronal connectivity in the brain’s areas responsible for emotional processing, stress regulation, and memory. These changes can make it difficult for people with mental illness to experience positive emotions, cope with stress, and remember good memories.

Ketamine is thought to work by restoring balance in these areas of the brain. As an NMDA receptor antagonist, ketamine helps increase neural activity and repair damaged neuronal connections by increasing the levels of neurotransmitters like glutamate and GABA.

In other words, ketamine helps to “rewire” the brain by increasing communication between neurons. This improved communication restores normal brain function and helps relieve symptoms of mental illness.

Additionally, ketamine also increases levels of BDNF (brain-derived neurotrophic factor), a protein that helps support neuroplasticity and neurogenesis. BDNF is vital for the growth of new neural pathways and the survival of existing neurons. This means that ketamine not only helps to improve current brain function but also has the potential to promote brain healing and regeneration.

In one study, up to 70 percent of participants with treatment-resistant depression (TRD) who received ketamine infusion therapy reported a rapid reduction in symptoms that lasted up to two weeks. Similar clinical trials have also shown that ketamine has a high success rate in managing treatment-resistant anxiety disorders.

Symptom remission from a single ketamine infusion can last from a few days to several weeks, and follow-up treatment sessions may be necessary to achieve long-term relief from symptoms.

Thanks to the high efficacy rate demonstrated in clinical trials, the FDA-approved esketamine (a nasal spray version of ketamine) for the treatment of very severe cases of depression in 2019. Esketamine, manufactured under the brand name Spravato, is used in conjunction with an oral antidepressant and is intended for people who have not responded to other depression treatments.

Overall, ketamine appears to be a promising treatment for depression and suicidal ideation, especially for those who have not responded well to other forms of treatment. And although research is still ongoing to fully understand the long-term effects of repeated ketamine treatment, more and more people are finding relief from this innovative therapy.