Home PTSD WHAT ARE THE FOUR TYPES OF PTSD? 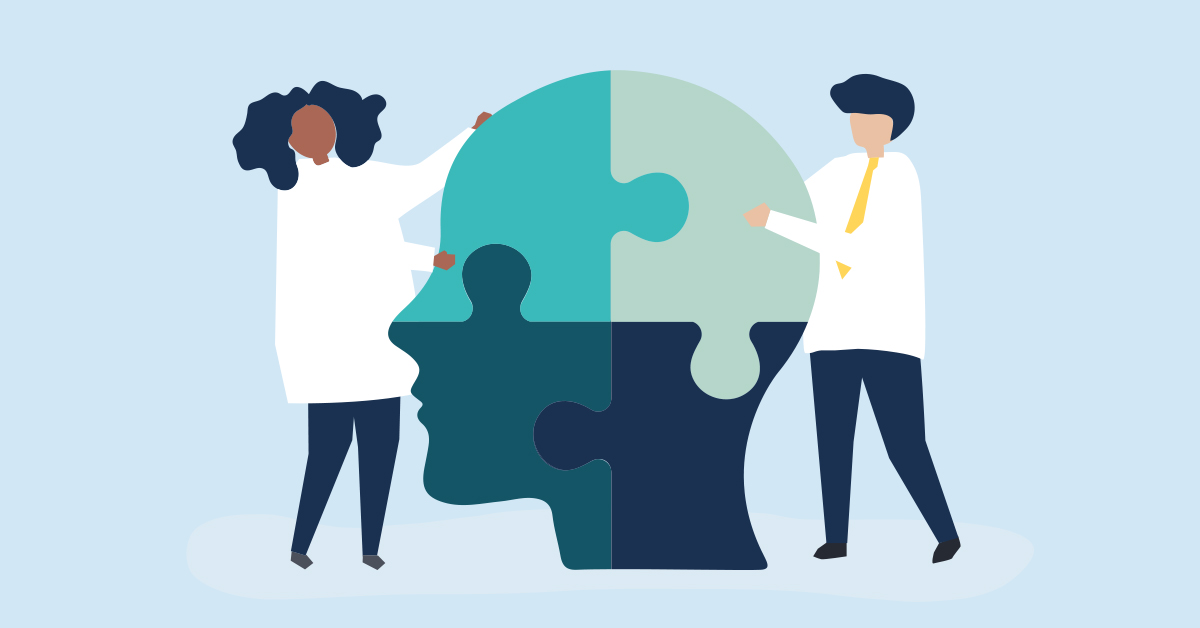 Soldiers who fought during World War I often exhibited mental distress afterward, with their condition sometimes referred to as “battle hypnosis.” A century later, we understand this to describe a mental health disorder known as PTSD. However, PTSD affects millions of people, not just soldiers, and many symptoms are manageable.

“Post-traumatic stress disorder (PTSD) is a mental health disorder that some people develop after they experience or see a traumatic event. The traumatic event may be life-threatening, such as combat, a natural disaster, a car accident, or sexual assault. But sometimes, the event is not necessarily a dangerous one. For example, the sudden, unexpected death of a loved one can also cause PTSD.”

Most PTSD symptoms can be managed with psychotherapy or treatments, including ketamine.

WHO’S AT RISK OF GETTING IT?

Many risk factors determine whether you’re likely to develop PTSD:

PTSD BY ANY OTHER NAME

PTSD-like disorders have a long history, with an early literary reference being made in the Clash of Marathon by Herodotus, written in 440 B.C. Mental health conditions have seemingly always been associated with the aftermath of war or conflict, as “mentioned by Hippocrates (4607-377 B.C), and in Lucretius’ poem, De Rerum Natura, written in 50 B.C (Book IV, transi. William Ellery Leonard).” It’s also been called “shell shock” or “the soldier’s disease,” among other clever labels.

PTSD BY THE NUMBERS

According to the American Psychiatric Association, PTSD can happen in anyone, regardless of culture, ethnicity, age, or nationality. About three and a half percent of U.S. adults get it every year, and slightly less than 10 percent of all people will receive a PTSD diagnosis in their lifetime. Women get it twice as often as men, while U.S. Latinos, African Americans, and American Indians are more affected “and have higher PTSD rates than non-Latino whites.”

WHAT ARE THE FOUR TYPES OF PTSD?

You may notice symptoms of post-traumatic stress disorder within a month of experiencing a traumatic event, but they may not even show until years afterward. Most commonly, symptoms may lead to significant problems in social or work settings and relationships and can restrict your ability to handle average daily responsibilities.

PTSD is known to fall into four types of symptoms: avoidance, changes in emotional and physical reactions, intrusive memories, and negative changes in thinking and mood. Symptoms can fluctuate over time and from one person to the next.

Changes in physical and emotional responses:

Symptoms of intrusive memories include:

Negative changes in thinking to include:

Many of these symptoms can be minimized, often with time and therapy. Your healthcare provider may also recommend using ketamine infusion therapy.

To begin ketamine infusion therapy or to start taking certain medications to treat PTSD symptoms, you’ll likely have to undergo either or both of the following:

Whether you’re a military veteran or just someone who walked away from a tragic car accident, you can get what’s known as PTSD. If not recognized and treated, its symptoms could have serious repercussions if ignored. If you have PTSD, ask a doctor if ketamine is right for your condition.

How To Help Someone With A PTSD Episode

How To Know If I Have Ptsd

Does PTSD Cause Headaches?