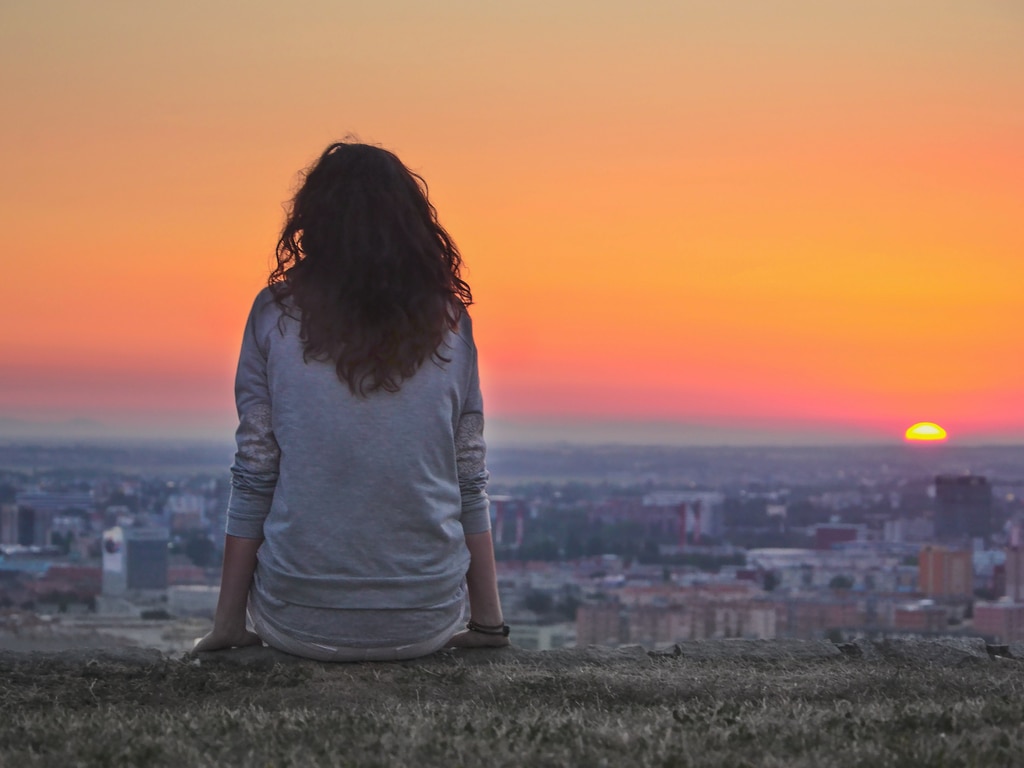 OCD, or obsessive – compulsive disorder, is a mental illness in which people have recurring, unwanted, obsessive thoughts, ideas or sensations that drives them to do something repetitively (compulsions).  While many people have recurring thoughts or repetitive behaviors, it is when these repetitive behaviors significantly interfere with your daily life that you may be diagnosed with OCD. It is common for people with OCD to know their obsessions are untrue or exaggerated, yet they are unable to keep focus off their obsessions or stop their compulsions. Traditional methods of treatment for OCD include a combination of Cognitive Behavioral Therapy (CBT) and prescribed antidepressant drugs. Many, if not all, of the antidepressants used to help OCD have resulting side-effects. If you have dealt with these varying side-effects and wish to find a better solution, ketamine infusions might work for you. Below, we will discuss the pros and cons of ketamine infusions for OCD treatment.

As mentioned earlier, OCD is generally treated with a combination of talk therapy and some antidepressant drugs. These drugs are not made specifically to relieve OCD symptoms, but rather have shown some success in alleviating patients. Nonetheless, around one-third of OCD patients do not experience significant relief from first-line interventions, such as CBT and antidepressant drugs. Additionally, it can take upwards of two to three months for these first-line interventions to show their benefits.

Ketamine, on the other hand, has the potential to provide rapid symptom relief to those struggling with OCD. One study shows relief from obsessions within 10 minutes of a ketamine infusion and a complete stop to obsessions 30 minutes post-infusion. The obsessions start to come back about 40 to 230 minutes post-infusion, but do not return to the base-level of obsessions until Day 7 post-infusion. In another study, the benefits of a singular ketamine infusion lasted two weeks. This is a huge pro for those diagnosed with OCD because it is a more immediate, effective solution for managing OCD symptoms.

Because ketamine has just recently begun to be used to treat mental health illnesses, there are some inherent risks in the treatment. To begin, ketamine is a highly addictive drug that may result in dependence. Due to the lack of studies, we are not exactly sure how ketamine works to eliminate OCD symptoms. These two factors combined make it hard to know the long-term effects and usages for ketamine infusions. Furthermore, there are possible unpleasant side-effects from ketamine infusions. These side-effects include nausea, vomiting, and dissociation. The side-effects generally do not last much longer than an hour after infusion, however, patients are not allowed to drive for 24-hours post-infusion. With more time and clinical studies, we will begin to better understand how ketamine works and be able to utilize the drug to the best of its ability.

Where to Find Ketamine Infusion Therapy

Have you unsuccessfully tried to alleviate your OCD symptoms with traditional antidepressants? Are you looking for a new, more immediate way to manage your OCD symptoms? If you have weighed the risks and rewards of trying ketamine infusions and believe an alternative method for dealing with OCD symptoms might be right for you, it is important to find a certified ketamine infusion clinic. At Albany Ketamine Infusions, there is a team of qualified anesthesiologists working tirelessly to bring this innovative therapy to you with compassion, care and kindness. Visit their website for more information on ketamine infusions or to schedule an appointment

Tags: ketamine for OCD OCD treatment in Albany
Previous Post What is Bipolar Disorder and How Do You Treat It?
Next Post What Are The Types Of Chronic Pain?