Home Ketamine in the News PTSD & Ketamine: What You Should Know 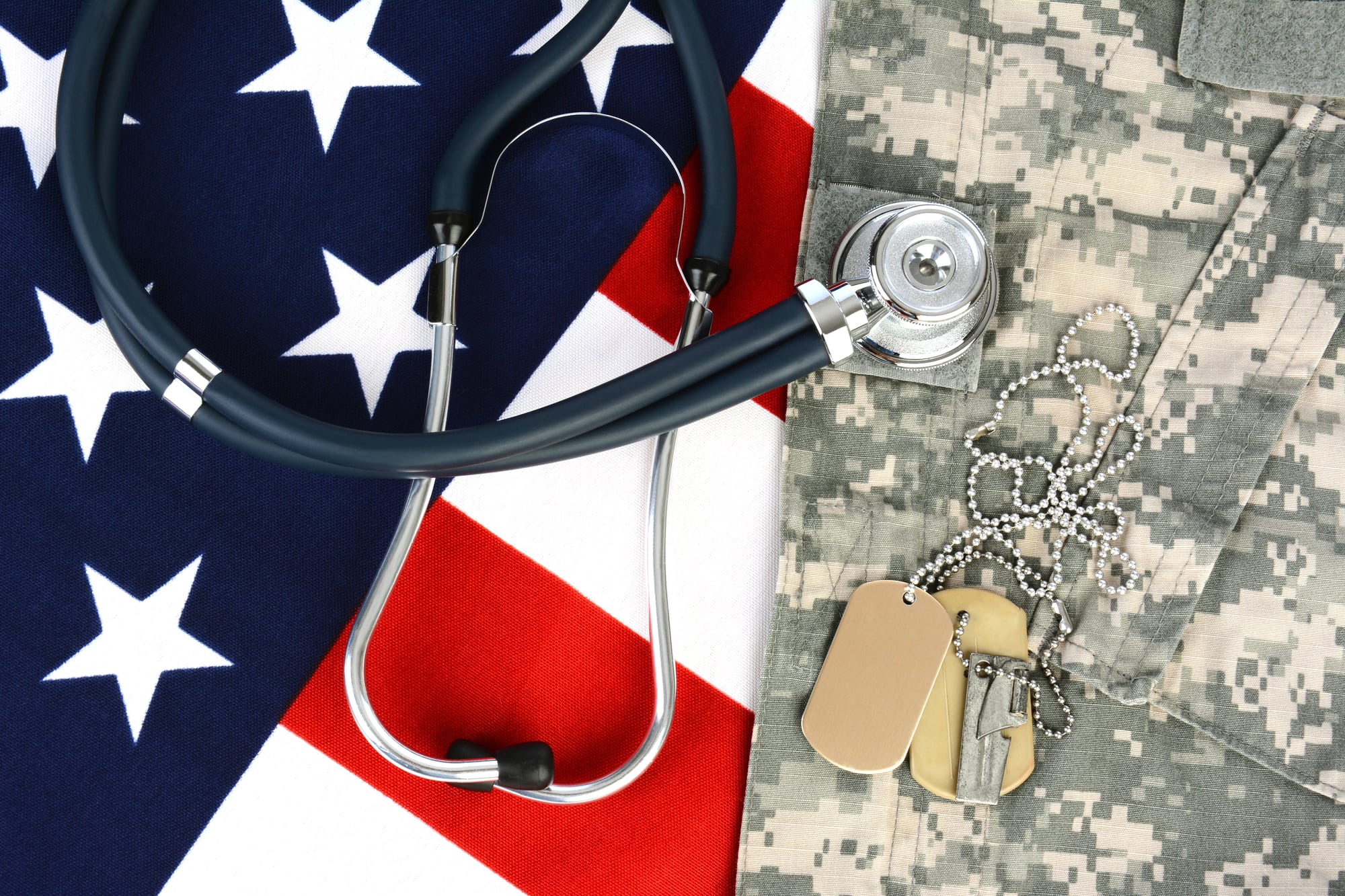 PTSD & Ketamine: What You Should Know

Ketamine is currently gaining traction as an alternative treatment option for several mental illnesses. One of those illnesses is post-traumatic stress disorder (PTSD). As a notoriously difficult disorder to treat, ketamine is offering hope to those struggling with this illness, particularly those who have been resistant to other treatment methods.

PTSD is characterized by nightmares, flashbacks, uncontrollable thoughts, and anxiety revolving around a terrifying event one experienced in the past. While it’s normal to experience some of these symptoms after undergoing a trauma, PTSD occurs when these symptoms become worse over time instead of better, and ultimately interfere with daily functioning. The main symptoms are grouped into four categories: changes in physical or emotional reactions, intrusive thoughts, negative mood changes, and avoidance.

How Is PTSD Treated?

Treatment for PTSD typically involves various different methods. One of the most popular treatments for PTSD is therapy, which can help patients learn coping methods to deal with the illness and also relieve symptoms. Popular forms of therapy used to treat PTSD include exposure therapy, cognitive processing therapy, and eye movement desensitization reprocessing therapy. Medications are often used in conjunction with therapy. Because people with PTSD have brains that process threats differently than brains of a healthy person, medications can be used to even out chemical imbalances in the brain and ultimately alleviate symptoms.

When traditional treatment methods fail, ketamine may be a good alternative to consider for those struggling with PTSD. Unlike other medications that take several weeks to build up before they begin working, ketamine has been shown to offer relief from PTSD symptoms at a significantly more rapid pace. When used for the treatment of PTSD or other mental health disorders, ketamine is administered intravenously by a doctor or nurse. The doses are kept at low levels, making the treatment safe and non-addictive. While medications often come with unwanted side effects, ketamine treatments are relatively free of them.

PTSD can get worse if left untreated, so if you or someone you know may be struggling with this disorder, it’s crucial that you seek advice from a medical professional. The good news is that with the right treatment option, recovery is possible. To learn more about PTSD, and to see if ketamine may be right for you, contact us.

What Does Ketamine Infusion Therapy Do To Your Brain?