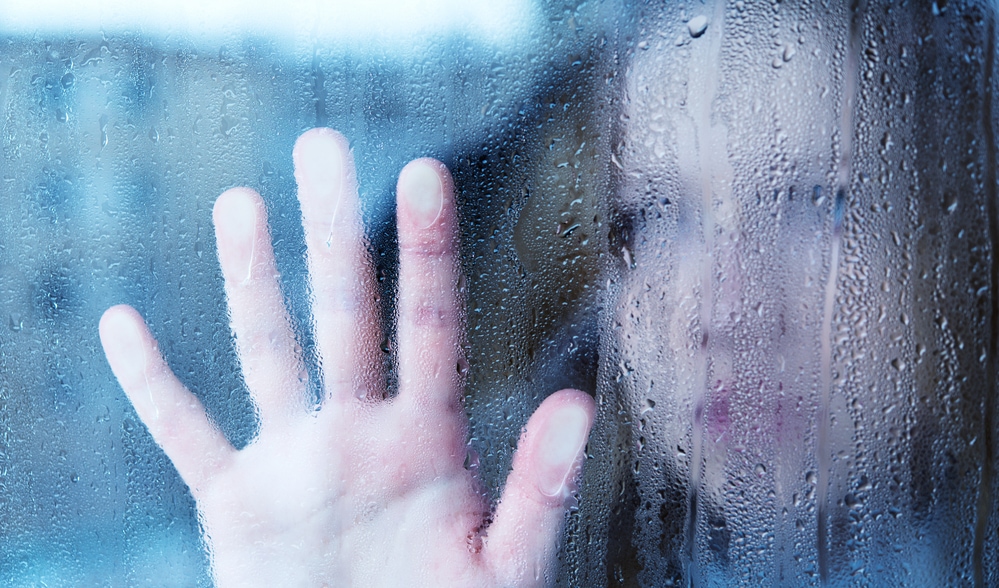 Many believe that depression appears when an individual has a deficit of serotonin. SSRIs help patients with depression by increasing their serotonin levels. However, several new studiesshow that this isn’t entirely correct. Newer studies link depression to the build-up of proteins in the brain and show that ketamine can be the number one treatment for depression.

Although ketamine is not an FDA-approved medication for depression, more than 70% of the antidepressantsprescribed today are ‘off label’ for at least one use. Additionally, a lot of the commonly prescribed antidepressants rarely act fast and oftentimes, take weeks or months before the patient experiences any relief. These medications can also cause some uncomfortable side effects, such as insomnia, drowsiness and/or nausea, and some are even associated with weight gain. None of these side effects are typical when using ketamine.

Ketamine Treatment- What does it Consist of?

Ketamine is usually prescribed when antidepressants don’t work rather than being a first-line treatment. A ketamine treatmentconsists of an IV infusion in the arm and patients generally receive three infusions (once every week) and afterward, if necessary, move to a “maintenance schedule” of one infusion every month.

What about Side Effects?

The side effects of ketamine (if they occur) are generally mild and transient. A temporary elevation of heart rate and blood pressure often occur but these side effects usually don’t affect the treatment negatively. Many patients say they feel a bit drowsy during the infusion but this lasts only between 45 minutes and 1 hour. Moreover, patients report an improved clarity of thinking and an increased functional capacity as quickly as a few hours after the infusion.

How Safe is Ketamine?

However, despite this, multiple studies have shown that there’s very little potential for addiction or abuse, at least in the low doses which are administered in a medical setting.

To learn more about ketamine treatment, contact us today.