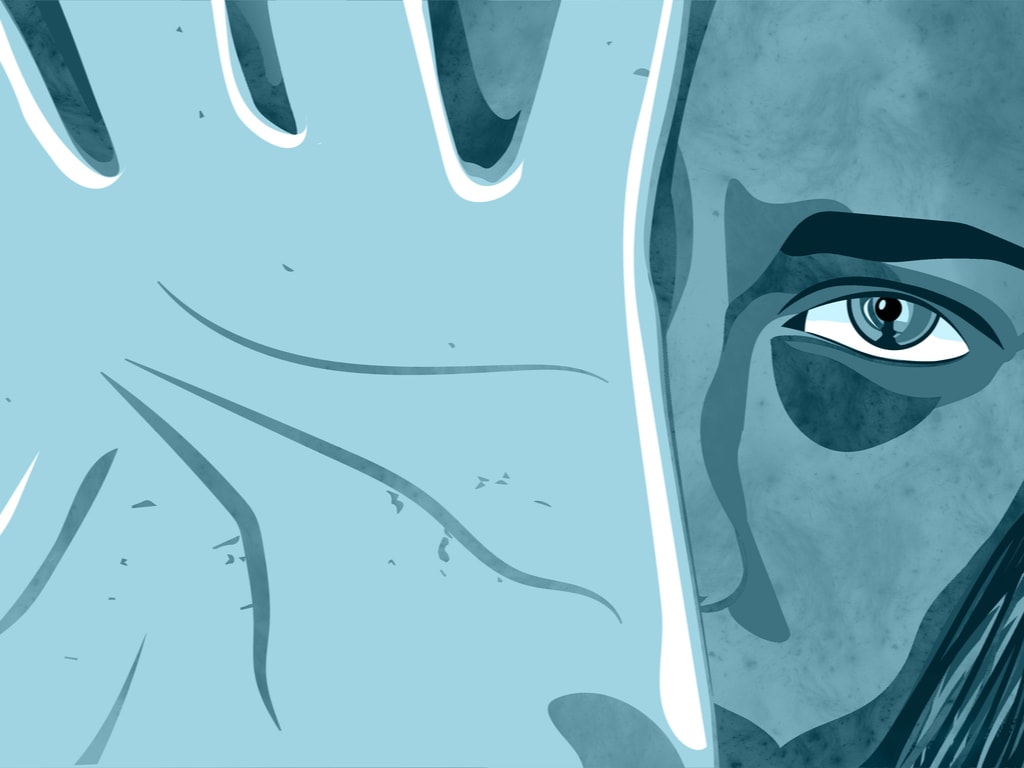 Are you using the right treatment to combat your depression? Depression is the leading cause of disability worldwide. It afflicts roughly 16 million adults in the U.S. alone. This disorder comes in different shapes and sizes and can vary between individuals, making it difficult to identify and to treat. New research, however, may give patients immediate relief of debilitating symptoms.

What is Persistent Depressive Disorder?

Also called dysthymia, PDD is a chronic form of depression. What is interesting about depressive disorders, especially PDD, is how specific to each person the disorder is. It can be caused by several different reasons: there can be a physical or chemical irregularity in the brain, genetic inheritance, or a traumatic or stressful life event.

Persistent depressive disorder can also range from mild to moderate or severe moods and can present as different symptoms in people. They tend to come in waves over a period of years and usually change intensity over time. Indicators of depression can range based on the individual inflicted with the disorder and include:

These symptoms can also be linked with other issues that could worsen the state of one’s mood. Other depressive, mood, mental health, personality, and anxiety disorders can affect and be paired with PDD. Reduced quality of life, substance abuse, chronic pain and other medical illnesses can also be involved.

Treatments for PDD and Other Depressive Disorders

Major variables in depressive disorders is exactly what makes treating it so difficult. Treatments can take weeks to months to gain effect or need multiple medicines and treatments to combat symptoms. This is true for the currently most effective treatments such as talk therapies, antidepressants, transcranial magnetic stimulation, and electroconvulsive therapy.

The time and painstaking approach of trial and error with treatments like these can lead to further complications with depressive disorders. Some patients need immediate relief to continue on with their daily lives. Moreover, side effects of the most successful treatments, like electroconvulsive therapy, may outweigh the benefits.

Other Options: Ketamine as a New Tool in Combating PDD

This is where new research with the drug ketamine comes into play. Originally used on battlefields and in operating rooms as an anesthetic, ketamine is now a promising treatment for many depressive disorder cases. It is a safe medication that has been used for over 50 years as an anesthetic agent. It has been listed on the World Health Organization’s list of “essential medicines” due to its efficacy and safety records.

Over the last 20 years, researchers have been studying a new role for ketamine in relation to brain receptors and neurotransmitters to immediately relieve patient’s depressive symptoms. Ketamine can reduce suicidal thoughts and other symptoms within the first to third treatments, and side effects appear to dissipate after the first two treatments.

The Science Behind Ketamine Treatment

There are two main types of ketamine treatments used to treat depression disorders. The first is Racemic Ketamine which is infused into the bloodstream, also known as IV ketamine. This treatment uses two ketamine molecules, R and S, that are sent to the brain through the bloodstream by intravenous.

The second type, Esketamine, uses only the S molecule and is ingested as a nasal spray. Both forms of ketamine interact differently with brain receptors and may cause different side effects. IV ketamine has been the focus of research since it has been in circulation longer than Esketamine treatment, however, we do not know which is more or less effective yet.

Research shows that ketamine creates a process called synaptogenesis, which creates a bridge of communication between blocked brain receptors. The R and S molecules target certain receptors and bind to them, thereby increasing the amount of a particular neurotransmitter called glutamate. Glutamate stimulates connections between other brain receptors to release molecules that help neurons communicate.

Ketamine also reduces signals involved in inflammation and facilitates clearer communication in specific areas of the brain. It works in multiple ways and simultaneously to create a new, more open flow of communication between receptors and neurons that effect mood, thought pattern, and cognition.

Side Effects: Compared and Contrasted

Patients may experience raises in blood pressure, nausea and vomiting, perceptual disturbances, or dissociation. However, scientists are looking towards ketamine over other treatments because the reward greatly outweighs the risk. Side effects also appear to lessen after the first infusion and do not discourage patients, unlike those associated with electroconvulsive therapy such as memory loss, confusion, physical pain, and heart problems.

Studies show that over 70% of patients suffering from depressive disorders, including and not limited to PDD, felt alleviated from their symptoms after just one or two treatments. While other treatment options may be difficult because of side effects, low doses of ketamine seem to effectively alleviate depression in many people in safer, less invasive ways.

Check it Out and Try it Out

Many doctors and clinics have urged their patients to consider and try ketamine as an option in treating their PDD. Albany Ketamine Infusions suggest trying IV ketamine as a solution to those failing with other treatments and in need of immediate relief from symptoms. Research over the last two decades shows great success rate in patients using ketamine treatments. It has become a life changing treatment for many experiencing suicidal thoughts and PDD.

What Lifestyle Changes Can Help My Depression?