Home Ketamine Infusions I’m Depressed. Is Ketamine For Me? 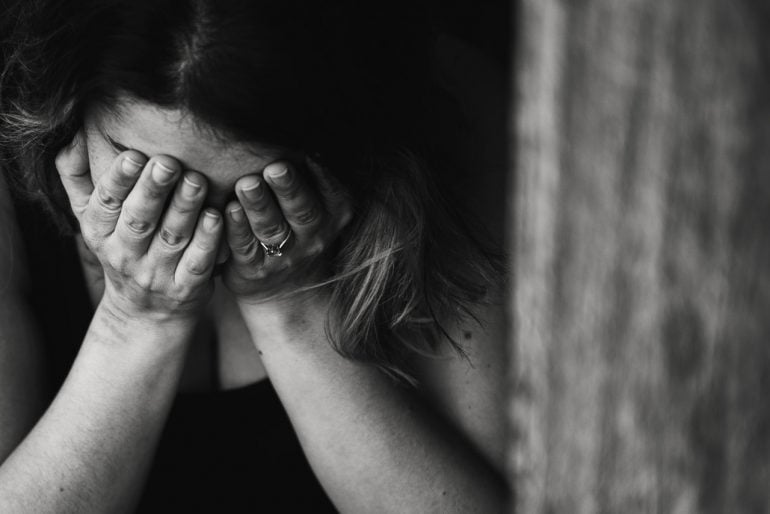 Depression stinks. Unfortunately, it’s very common. Depression is the leading cause of disability in the United States for people ages 15-44.3, and it affects approximately 16.1 million U.S. adults. Due to its prevalence, treatment methods are crucial to many people’s lives. Standard treatment options involve therapy and medications, and they can have varying success rates. Recently, a new treatment for depression has been making headlines—ketamine.

Ketamine was initially developed as an anesthetic in the 1960s. In lower doses, ketamine can relieve pain. When it’s administered in higher doses, ketamine can cause hallucinations and a loss of consciousness. It’s these effects that led to its usage as a “party drug.” Unfortunately, ketamine is often associated with its street drug reputation. But that’s changing now that it has been shown to be a viable treatment option for depression (specifically treatment-resistant depression).

What is Ketamine Used to Treat?

Aside from its pain-relieving qualities, ketamine is gaining recognition for its ability to treat other illness and ailments. This includes depression and suicidal thoughts. In addition, ketamine treatment is being explored to help with other health issues such as Post Traumatic Stress Disorder and nerve disorders.

How Does Ketamine Treat Depression?

Depression can be treated through various forms of therapy including cognitive behavioral therapy or psychotherapy. Medication is another common form of treatment.

The way in which ketamine treats depression is different than that of standard treatment options. Medications take time to begin working, as they need to build up in your system first. Ketamine, however, can begin working almost immediately. Researchers aren’t entirely sure of how ketamine works to treat depression symptoms, but one theory is that it fosters the growth of brain cells connected to our moods. This process takes effect much quicker than other forms of depression treatment. In the world of mental health treatments, ketamine appears to be a game-changer. While more research is required, it has already been making a positive difference in people’s lives who were unable to find relief through other depression treatments. To learn more about if ketamine is right for you, contact us today.

Next Post Why Is Ketamine A Good Alternative To Regular Antidepressants ?