Home PTSD How To Know If I Have Ptsd 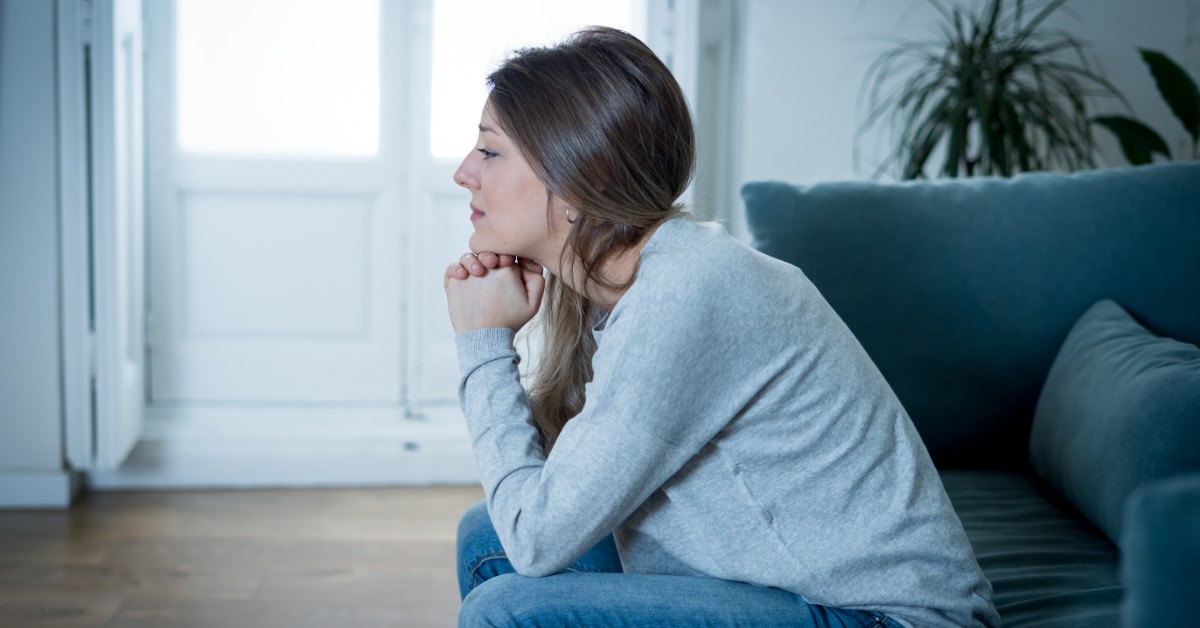 Because so many mental health disorders share symptoms, it can be hard to know exactly which one you’re suffering from. Mayne you avoid things that remind you of a tramautic experience, to the point of disrupting your everyday life. It’s possible you’re experiencing symptoms of something called post-traumatic stress disorder.

“Post-traumatic stress disorder (PTSD) is a psychiatric disorder that may occur in people who have experienced or witnessed a traumatic event such as a natural disaster, a serious accident, a terrorist act, war/combat, or rape or who have been threatened with death, sexual violence or serious injury.”

PTSD has earned many names over the years (“shell shock” during World War I and “combat fatigue” after World War II), but it doesn’t discriminate against any demographic.

Post-traumatic stress disorder is all-inclusive and can happen in anyone of any ethnicity, culture, or nationality, and within any age group. According to the U.S. National Center for PTSD, facts about the condition are worth noting:

After years of research, symptoms of PTSD have been classified into four categories: intrusive thoughts, avoidance, mood or cognition changes, and alterations in arousal and reactivity.

How To Know If I Have PTSD

Knowing if you have PTSD depends on a clinical diagnosis, but there are other tell-tale signs.

People of any age can exhibit PTSD symptoms. However, some aspects can make you more susceptible to getting it after a trauma, such as:

You can get post-traumatic stress disorder by living through, seeing, or learning of an event, including threatened or actual death, serious injury or other violations.

But no one knows why some people have PTSD. Like other mental health issues, PTSD is likely caused by a complex potion of:

If you have PTSD, you may also have a greater risk of developing other mental health problems like depression and anxiety. You could also develop problems with drugs or alcohol, eating disorders, sleep disorders, and suicidal actions and thoughts.

How To Diagnose & Treat PTSD

Once your doctor or clinician has arrived at a diagnosis, a talk about treatment options will take place. You may be offered psychotherapy, medicine, or ketamine infusion therapy.

Like other mental health disorders, PTSD can be treated with the right therapy options. Don’t wait to find treatment that works – call us at Albany Ketamine Infusions today.

Previous Post Mindfulness Techniques To Combat Depression
Next Post What Does Ketamine Infusion Therapy Do To Your Brain?

How To Help Someone With A PTSD Episode

WHAT ARE THE FOUR TYPES OF PTSD?

Does PTSD Cause Headaches?