Home Ketamine in the News How Did Ketamine Go From Party Drug To Treatment Method ? 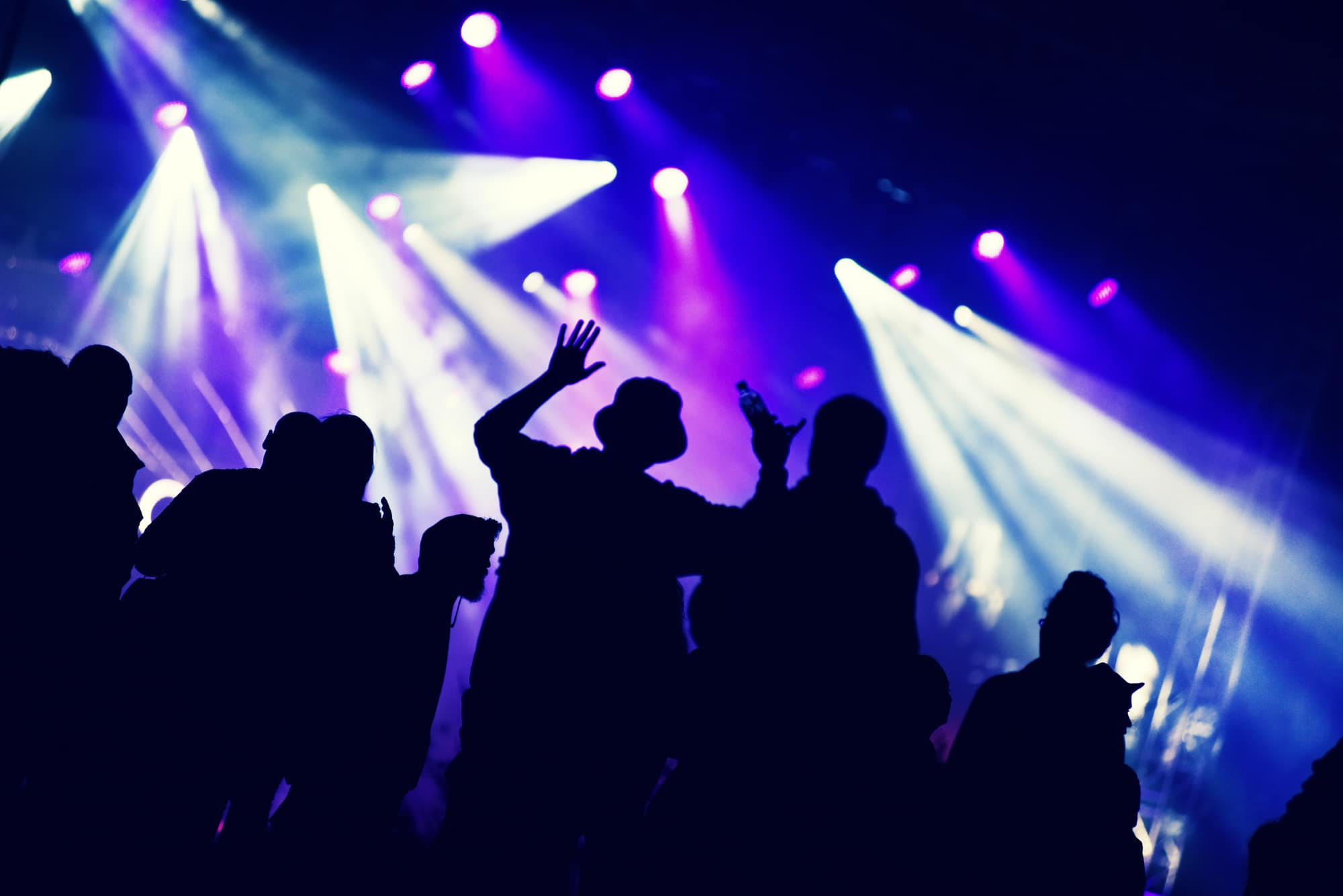 Ketamine is most commonly recognized as a party drug. But that’s changing now thanks to its ability to treat certain mental health conditions, including depression PTSD. So, how did a drug with a bad reputation come to be used as an alternative treatment method?

Ketamine is an anesthetic, so it’s used in the medical world as anesthesia. It’s also used as an anesthesia in veterinary medicine, which is what led to it being incorrectly labeled as “horse tranquilizer” — contrary to this myth, ketamine is used on various animals. The dosage administered is dependent on the animal’s size. Ketamine was widely used as a surgical anesthetic in the Vietnam War due to its safety and effectiveness at relieving pain.

Ketamine entered the party scene in the 1970s, which led to it being labeled as a “party drug.” It was popularized in the party scene mainly due to its hallucinogenic properties. It became particularly popular within “rave” and “club” cultures. When abused, ketamine causes negative effects like slurred speech and confusion. If taken in high doses, it can lead to a loss of consciousness. These negative effects have helped build a bad stigma around the drug.

In the early 2000s, researchers discovered that ketamine was able to relieve symptoms of depression. The way it works is not completely understood at this point, and researchers are still learning about how it’s able to help with mental health disorders. Studies have shown evidence that ketamine is able to relieve depression by forming new synapses in the brain, and may be able to repair circuits that had been damaged by stress. Unlike traditional depression treatments that take weeks to begin working, ketamine can relieve depression symptoms almost instantly. The relief can stay for weeks after the treatment. When given under the care of a medical professional, ketamine is a safe and effective treatment, despite its harmful effects if taken in large doses recreationally.

Ketamine is still widely regarded as a party drug. But it’s bad reputation seems to be changing as more research comes out about its ability to help people. If you’re interested in learning more about ketamine treatment options, contact us today.