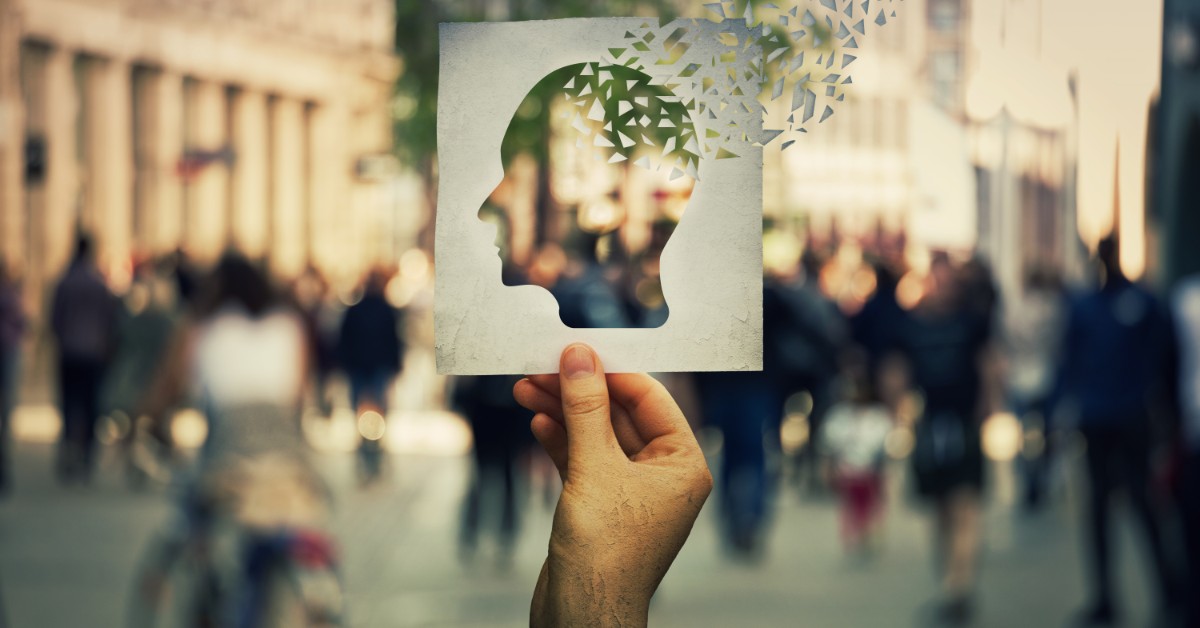 Doing something repeatedly or feeling compelled to take action to reduce stress or anxiety isn’t just a personality quirk. It could be a warning sign of a serious condition called obsessive-compulsive disorder, which affects millions of people worldwide. Its symptoms, like memory loss, are worrisome but treatable.

Obsessive-compulsive disorder (OCD) is an anxiety disorder known for two major components: obsessions and compulsions. Healthcare professionals define obsessions as persistent thoughts, desires, or inappropriate ideas that create anxiety or distress for someone experiencing them. Conversely, compulsions are what you’d call repetitive behaviors, like hand washing, or mental acts, like silently repeating a favorite saying, that are generally done to lower the distress derived from the obsessions themselves.

If you’re one of the more than 2 million adults in the U.S. with OCD, you may have a good idea about its symptoms. Like many anxiety disorders, obsessive-compulsive disorder features different symptoms for everyone. OCD obsessions, for instance, are recurrent, persistent, and often feature unwelcome thoughts, desires, or mental pictures that are invasive and trigger distress or anxiety. In your mind, the best way to get rid of them or ignore them is to do a compulsive behavior or action. Worst of all, these obsessions often interfere when you’re trying to do or think of something else.

As we just mentioned, OCD also features compulsions, or repetitive behaviors you feel compelled to perform. These behaviors or mental actions are designed to lower anxiety linked to your obsessions or keep something evil from happening. However, doing these compulsions results in zero pleasure and may only bring temporary respite from anxiety.

How Worried Should You Be About Memory Problems?

Memory problems may not just be symptomatic of obsessive-compulsive disorder. Continual forgetfulness could be a sign of other issues, like mild cognitive impairment or even dementia. If you’re asking the same questions repeatedly, mix words up, forget that you left something in an inappropriate location, or notice mood changes, you may need to see a healthcare provider for a diagnosis.

OCD and Its Effect on Memory

Can OCD affect your memory? It seems very plausible.

According to some studies, episodic memory seems to be the kind of memory most affected in patients who’ve been diagnosed with obsessive-compulsive disorder. There are many kinds of memory, but episodic constitutes the most straightforward definition that most people associate with the concept of memory. Experts at the University of California San Francisco say this type of memory includes “information about recent or past events and experiences, such as where you parked your car this morning or the dinner you had with a friend last month.” Episodic memory relates to the memory of personal events in your past, and it’s vulnerable to moments of forgetfulness. It’s distinct from semantic memory, which refers to your worldly knowledge like general facts and data that you’ve acquired over time.

It’s not uncommon for someone with OCD to say they aren’t certain they did something correctly as opposed to just imagining that they did something. These kinds of uncertainties result in the person frequently completing repetitive rituals, like compulsively checking doors are locked, and have resulted in much interest in memory deficits – especially among people who are categorized as checkers.

OCD is also linked to something called memory hoarding. This manifests itself as a feeling you must collect all memories from all angles so that you can later remember, for instance, the sights and sounds of walking down a busy sidewalk, what people looked like, and so forth. And looking back and not being able to recall all these details can trigger anxiety.

What Are The Causes?

No one knows for sure what causes OCD or any of its related symptoms like memory loss, but there are several theories based on scientific study:

If you think you have OCD or are concerned about memory problems, see a healthcare provider for diagnosis and treatment options. Therapy or medicine like ketamine may control symptoms.