Home Ketamine in the News Are Ketamine Infusions Addictive? 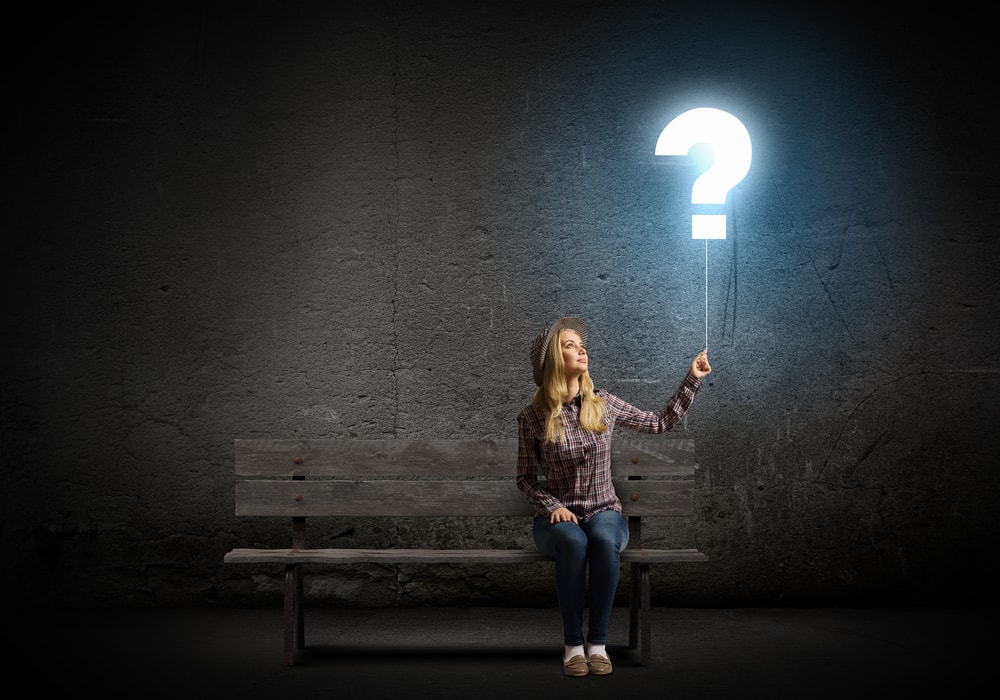 While cultural views of ketamine are shifting, there’s a still lot of misunderstanding surrounding the safety of ketamine infusions. One of the most common concerns we hear about is the worry that ketamine infusions could lead to addiction. Today, we’re taking a closer look at what ketamine is, how it works, and whether or not it’s addictive when used in a controlled, safe environment.

It’s important to understand the basics of ketamine before discussing the effects or risks involved. Ketamine can help to relieve pain, and it was first used as an anesthetic in the Vietnam War. Since then, ketamine became notoriously known as a party drug—when taken in high doses, it can cause you to hallucinate, dissociate, and lose consciousness. However, ketamine is now generating a buzz for its beneficial properties. When administered in safe doses, ketamine has been shown to cure depression symptoms when other forms of antidepressants fail to work.

How Does Ketamine Work?

Research is still being conducted, and scientists aren’t positive how ketamine works to relieve depression. However, we do know ketamine works differently than conventional antidepressant medications. Most drugs are able to treat depression work by targeting one of the “monoamine” neurotransmitters, whereas ketamine targets glutamate. In simple terms, ketamine appears to foster the regrowth of connections amongst brain cells associated with our moods. Unlike standard antidepressant medications, ketamine seems to relieve depression symptoms almost instantly.

With all the knowledge we have about the negative effects of ketamine abuse, it makes sense that people are concerned about the drug. When it’s abused, ketamine can be an addictive substance. But when it’s administered by a professional as a form of depression treatment, ketamine does not appear to be addictive. Special care is given to the dosage, frequency, and method the ketamine is administered in so that patients are safe and protected from any possibility of addition.

Ketamine myths are still alive and well in our culture, but as people learn more about the real benefits of the drug, perceptions are shifting. Education is the only way we can successfully inform people about the benefits of ketamine. In order to change people’s negative perceptions about this non-typical depression treatment, knowledge is key. To learn more about how ketamine can help treat depression, contact us today.